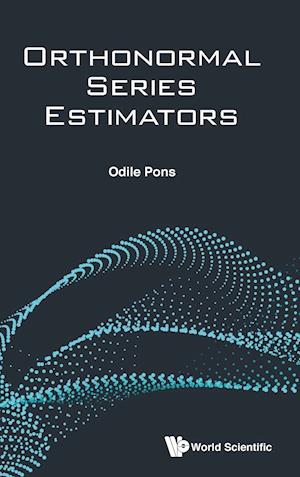 The approximation and the estimation of nonparametric functions by projections on an orthonormal basis of functions are useful in data analysis. This book presents series estimators defined by projections on bases of functions, they extend the estimators of densities to mixture models, deconvolution and inverse problems, to semi-parametric and nonparametric models for regressions, hazard functions and diffusions. They are estimated in the Hilbert spaces with respect to the distribution function of the regressors and their optimal rates of convergence are proved. Their mean square errors depend on the size of the basis which is consistently estimated by cross-validation. Wavelets estimators are defined and studied in the same models.The choice of the basis, with suitable parametrizations, and their estimation improve the existing methods and leads to applications to a wide class of models. The rates of convergence of the series estimators are the best among all nonparametric estimators with a great improvement in multidimensional models. Original methods are developed for the estimation in deconvolution and inverse problems. The asymptotic properties of test statistics based on the estimators are also established.