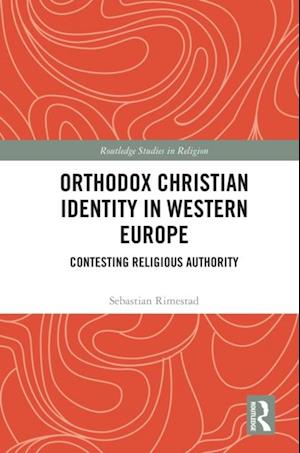 This book analyses the discourses of Orthodox Christianity in Western Europe to demonstrate the emerging discrepancies between the mother Church in the East and its newer Western congregations. Showing the genesis and development of these discourses over the twentieth century, it examines the challenges the Orthodox Church is facing in the modern world. Organised along four different discursive fields, the book uses these fields to analyse the Orthodox Church in Western Europe during the twentieth century. It explores pastoral, ecclesiological, institutional and ecumenical discourses in order to present a holistic view of how the Church views itself and how it seeks to interact with other denominations. Taken together, these four fields reveal a discursive vitality outside of the traditionally Orthodox societies that is, however, only partly reabsorbed by the church hierarchs in core Orthodox regions, like Southeast Europe and Russia. The Orthodox Church is a complex and multi-faceted global reality.Therefore, this book will be a vital guide to scholars studying the Orthodox Church, ecumenism and religion in Europe, as well as those working in religious studies, sociology of religion, and theology more generally.