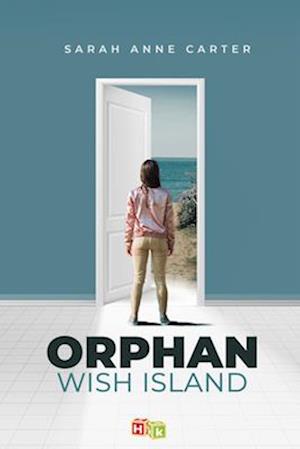 Miriam's parents died in a car crash when she was almost 8 years old. Just as she settles into a new life with her aunt and uncle, they decide to leave to work at an orphanage in Kenya and Miriam has to move in with her Grandma. The night after her 12th birthday, she sees something that can't be real - glowing writing on the attic door in her room. The message encourages her to open the door and behind it she finds a tropical island where some fairies tell her and some other orphans that they have been granted yearly wishes. She can listen to a message from her parents, make a wish and then come back each year to make another one. She will hear a final message from her parents if she comes back every year for six years. Her first wish is to have a lead part in the school musical so she can make friends. The magic only works for the wish if the child is willing to also work for the wish. Each year, Miriam wishes for something to help her, but along the way, she learns lessons about hard work, friendship, trust and loyalty. Her parents also get to make a wish for her each year, but she won't know what they wished until she comes to the island for the final time.

Forfattere
Bibliotekernes beskrivelse Twelve year old Miriam discovers a tropical island where fairies tell her and other orphans that they have been granted yearly wishes, but the magic only works if the child is willing to work for the wish.