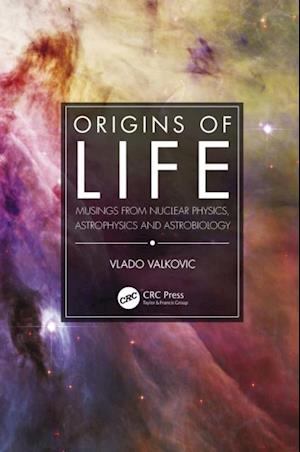 The primary purpose of this book is to prepare the ground for coordinated efforts aiming to answer the question: where and when life originated. The appearance of life involves three successive stages: i) the formation of chemical elements and their combination to simple molecules, which is the concern of physicists; ii) the evolution of organized complexity in biomolecules and their reactions, which falls within the field of chemistry; iii) the onset of Darwinian evolution after the appearance of the first cell-like structure, which is studied by biologists. This book focuses on the first two steps of this process with chapters exploring topics such as chemical element abundances; galaxies, galactic magnetic fields and cosmic rays; galactic chemical evolution. Key Features:Contains extensive lists of reference and additional reading.Includes new hypotheses concerning the origin of life. Combines consideration from nuclear physics, astrophysics, astro- and geochemistry.Despite its interdisciplinary nature, this book remains accessible to nonexperts, and would be a valuable companion for both experts and laypeople.