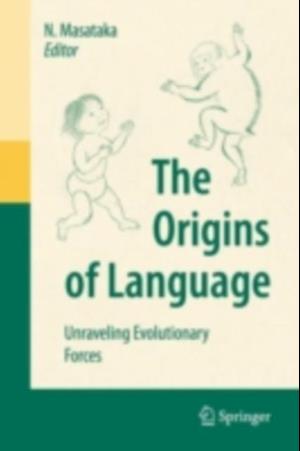 Developments in cognitive science indicate that human and nonhuman primates share a range of behavioral and physiological characteristics that speak to the issue of language origins. This volume has three major themes, woven throughout the chapters. First, it is argued that scientists in animal behavior and anthropology need to move beyond theoretical debate to a more empirically focused and comparative approach to language. Second, those empirical and comparative methods are described, revealing underpinnings of language, some of which are shared by humans and other primates and others of which are unique to humans. New insights are discussed, and several hypotheses emerge concerning the evolutionary forces that led to the 'design' of language. Third, evolutionary challenges that led to adaptive changes in communication over time are considered with an eye toward understanding various constraints that channeled the process.