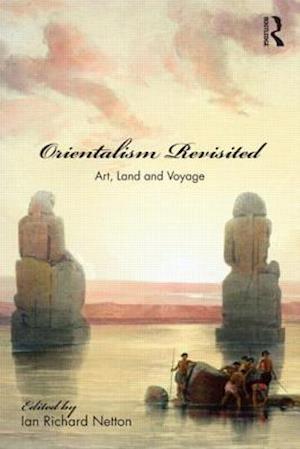 The publication of Edward Said's Orientalism in 1978 marks the inception of orientalism as a discourse. Since then, Orientalism has remained highly polemical and has become a widely employed epistemological tool. Three decades on, this volume sets out to survey, analyse and revisit the state of the Orientalist debate, both past and present.The leitmotiv of this book is its emphasis on an intimate connection between art, land and voyage. Orientalist art of all kinds frequently derives from a consideration of the land which is encountered on a voyage or pilgrimage, a relationship which, until now, has received little attention.Through adopting a thematic and prosopographical approach, and attempting to locate the fundamentals of the debate in the historical and cultural contexts in which they arose, this book brings together a diversity of opinions, analyses and arguments.