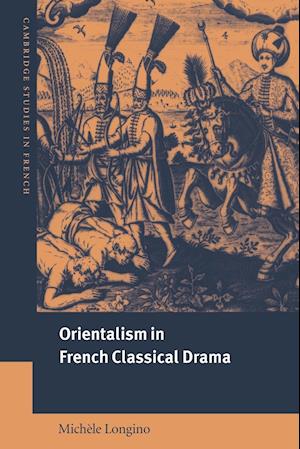 Michele Longino examines the ways in which Mediterranean exoticism inflects the themes represented in French classical drama. Longino explores plays by Corneille, Moliere and Racine, Le Cid, Medee, and Le Bourgeois gentilhomme among others. She offers a consideration of the role the staging of the near Orient played in shaping a sense of French colonial identity. Drawing on histories, travel journals, memoirs and correspondence, and bringing together literary and historical concerns, Longino considers these dramatizations in the context of French-Ottoman relations at the time of their production. She argues that what goes on in the cultural space of the theatre speaks to the larger domestic and international issues of the time, with important repercussions in our own postcolonial era. These plays continue to loom large in French cultural production even today, perpetuating a notion of 'Frenchness' that is meanwhile being increasingly put into question by the very demographics of France.