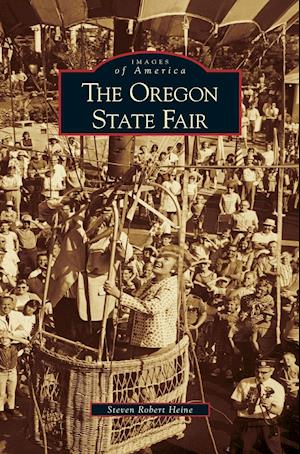 Since the first Oregon State Fair was held on four acres along the Clackamas River in the Gladstone/Oregon City area in 1861, the fair has been the focal point of Oregon culture--a place to see

and be seen and to compete against the best in the state. It has been a place of victory and a place of discovery for nearly 150 years. For many generations of Oregonians, the fair was a chance for families and friends to reunite and share the excitement of this grand, uniquely Oregon event. Today the fair's popularity continues and, for 12 days each year, transforms the fairgrounds in Salem into the fifth largest city in the state.