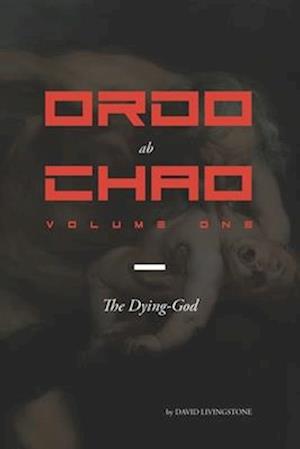 The hidden plotters of the events unfolding in the world today are deliberately attempting to fulfill the prophecies of the Book of Revelation, to bring about the rule of their expected messiah and the construction of the Third Temple in Jerusalem. Although ostensibly a Christian book, these schemers follow a Gnostic tradition, which interprets the Bible in reverse, where the God the creator is evil, and Lucifer is the liberator. They also understand that the book is representative of the teachings of the Kabbalah, an occult tradition that began in Babylon in the sixth century BC. Known to the ancient world as the Chaldean Magi, the first Kabbalists spread to other parts of the world, most importantly Greece, where they founded philosophy, and Egypt, to produce Hermeticism.

These schools became the foundation of what is called the Western occult tradition, being first adopted by the world of Islam, before being transmitted to Europe at the time to the Crusades, when they were received by the Knights Templar, and contributed to the legends of the Holy Grail. Although the Templars were arrested and tried for heresy in 1312, they survived in numerous orders, including the Order of Santiago, the Order of Christ, the Order of the Garter, and finally, the most prestigious of all, the Order of the Golden Fleece, governed by hereditary claimants of the Kingdom of Jerusalem.

It was a confluence of these orders which would give rise to the modern European civilization, through the Age of Discovery, the Renaissance, the Protestant Reformation, and then finally the Rosicrucian movement, which would eventually transform into Freemasonry.