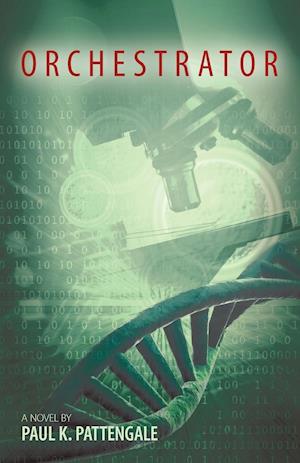 Dr. Jonathan Drake is accustomed to seeing dead people, but nothing like the deformed corpse lying on his autopsy table-its thick and scaly skin rendering the physical features unrecognizable. Worst of all, the body belongs to a nine-year-old boy. The young boy's bizarre death leads Dr. Drake, along with Federal Agent Mona Larsen, to investigate a prominent surgeon's unethical search for a cancer cure. As they uncover one death after another, Drake and Larsen soon realize their lives are in danger when they discover that the biotech sector and United States military are involved in the experimentation. After a series of startling discoveries, they learn that the affected children have been implanted with stem cells containing a robust species of DNA which has orchestrated their genomes into a cancerous state. Ironically, this same orchestrator DNA is able to cure all types of cancer as well. As Drake doggedly pursues this master cure, his competition surfaces when Dr. David Kreeger, a biotech CEO and pediatric surgeon, reveals he is also seeking the cure. When Drake confronts Kreeger, he is faced with a difficult choice-one that tests just how far he will go to realize his own dreams and ambitions.