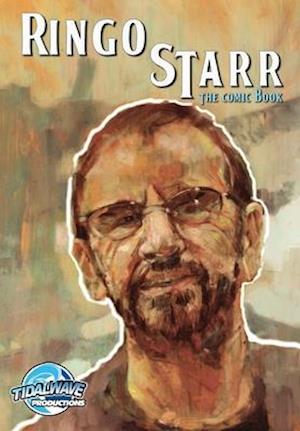 TidalWave has created the comic book biographies on the other Beatles, so now it is time to read about the world of Sir Ringo Starr in comic book form. Read about how overcame life-threatening illnesses during childhood to how he became one of the world's best drummers of all time in The Beatles.

"Orbit" is a comic book biography series that focuses on the people that have made a difference in the world.