- Why America Needs to Rethink Its Borders and Immigration Laws 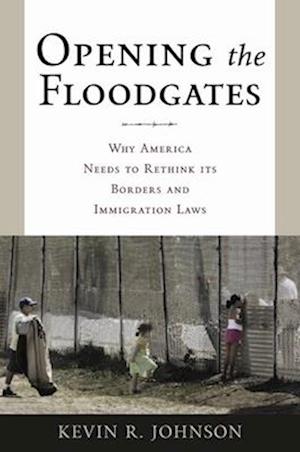 Seeking to re-imagine the meaning and significance of the international border, Opening the Floodgates makes a case for eliminating the border as a legal construct that impedes the movement of people into this country.

Controversially, Johnson suggests that open borders are entirely consistent with efforts to prevent terrorism that have dominated immigration enforcement since the events of September 11, 2001. More liberal migration, he suggests, would allow for full attention to be paid to the true dangers to public safety and national security.