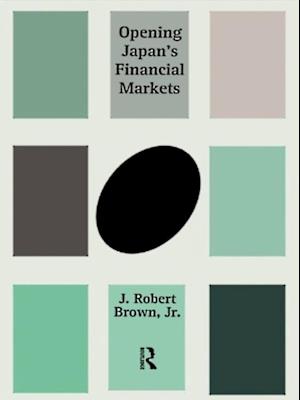 It is widely asserted, outside Japan, that the failure of foreign banks to penetrate Japanese financial markets is the direct result of stringent Japanese protectionist policies. However, although there may be some truth in this, it is a one-dimensional argument. Opening Japan's Financial Markets takes a broader view. It accepts that the Japanese bureaucracy have skillfully limited the scope of foreign banks. However, in examining the history of foreign banking activity in Japan, it becomes clear that ineptitude on the part of foreign banks and governments has also been a major factor.