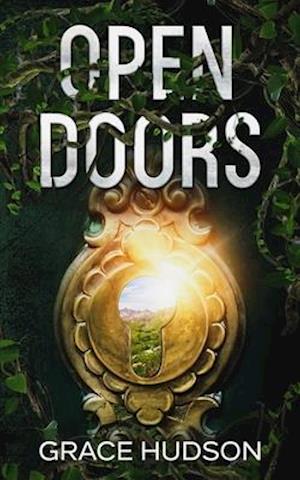 When Sean meets Tam by chance at a local bar, he thinks his luck may have taken a turn for the better. But when Sean drinks a spiked drink, he comes to a startling realisation. Either he is losing his mind or fairies are real.

Enter Evie, who bears a striking resemblance to Tam, but is anything but human. Trapped in Sean's world, they must learn to coexist while Sean tries to keep his shifts at the cafe, finish his paintings, all while trying to convince Tam that he's not a creepy lunatic.

But Evie has her own problems, and Sean as a human is powerless to protect her. Can Sean find a way to fix things with his fairy, Tam and himself before the doors close forever?

Open Doors is an urban fantasy set in Melbourne, Australia.