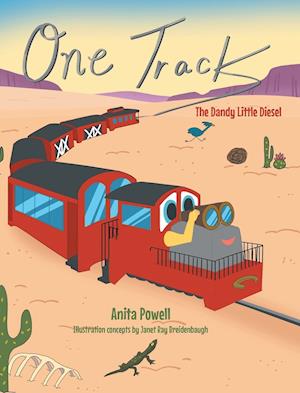 A small new engine finds he is somewhat different than other engines, because he has only one track, while the rest have two. This makes him feel insecure and useless, until someone older and wiser comes along who encourages him and shows him where he is needed.

With renewed enthusiasm, One Track determines to make the best use of his one track. Later, because he turned what he had considered a handicap into a blessing, he realizes the dream of seeing snow. In turn, he helps make the Christmas dream of being with distant family become a reality for others.