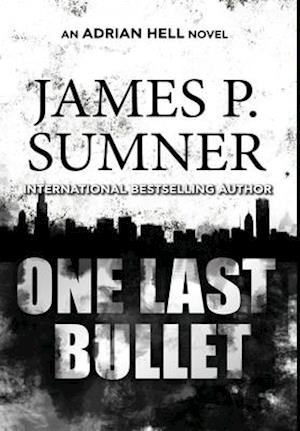 There comes a time when every man must face his demons.

After the gripping and traumatic events in San Francisco, Adrian feels his time as a hitman is coming to an end. But before he can put this life behind him, he must close the one door that has always stood open.

Wilson Trent. A powerful crime lord deemed untouchable by both sides of the law, and the man responsible for the death of Adrian's family.

Despite the concerns of his friend and confidant, Josh Winters, Adrian embarks on a crusade of violence in his quest for closure. But his increasingly reckless behaviour makes Josh question whether this is really about burying the past, or if it's simply because he no longer wants a future.

A gripping, action-packed thriller with an emotionally charged storyline that will leave you questioning your own moral compass long after you've finished reading. Perfect for fans of Robert Ludlum's Jason Bourne or Lee Child's Jack Reacher, this is a truly unmissable and uncompromising thriller!