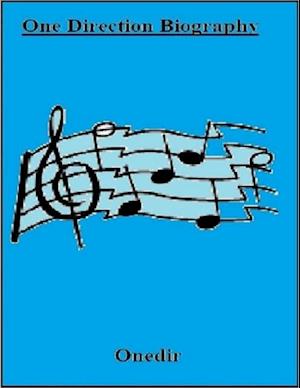 In 2010, five boys beat hundred of thousands others to get the coveted spots in the seventh series 'The X Factor'. Niall Horan, Zayn Malik, Liam Payne, Harry Styles and Louis Tomlinson did not know each other before the audition of the British talent show but they were grouped together by fate and later achieved fame known as the group One Direction.