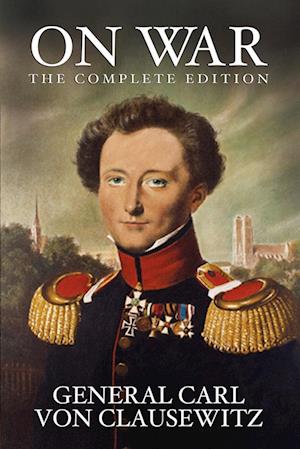 General Carl von Clausewitz's writings (translated from the original German by Colonel J.J. Graham) revolutionized military theory for generations to come. This edition of ON WAR inclues the first edition's introduction (written after his death by his wife), von Clausewitz's notes and sketches toward two chapters left unfinished at the time of his death (compiled into "Book VII: The Attack" and "Book VIII: The Plan of War"), plus Col. Graham's notes and footnotes. ON WAR offers an unparalled glimpse into the evolution of war from a gentlemanly pursuit to modern combat. An essential volume for every military library. Complete at 447 pages.]