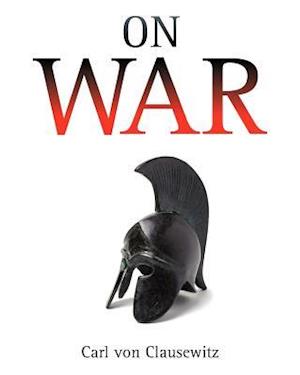 Fascinated by the leading military figures of his day, Prussian General Carl von Clausewitz spent over ten years writing a book - "On War" - that he would never finish. The book examines the tactics of Napoleon, Frederick II of Prussia, and others. In this insightful, well-informed work of military analysis, Von Clausewitz theorizes that war is an instrument of political commerce.