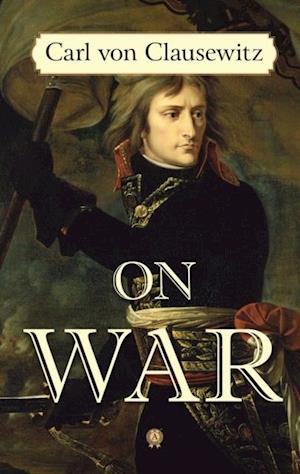 On War is a treatise about a military art which Prussian officer Carl Philipp Gottflib von Clausewitz had been working on for 15 years. It is commonly believed that Clausewitz's treatise had a greater impact on military leaders of the late XIX and XX centuries than any other book. In reality, this book is an overturn in the war theory. The work is notable for its brightness, narration details as well as hard criticism of many war events. The author dedicates a special place in his work to politics, its influence on the war events, the dependence how the war finishes on powers and weaknesses of particular politicians and military leaders. There is a good reason why his famous phrase 'the war is the continuation of the politics, but with other, strong arm methods' is still relevant. Translated By Colonel J.J. Graham1874 was 1st edition of this translation. 1909 was the London reprinting.