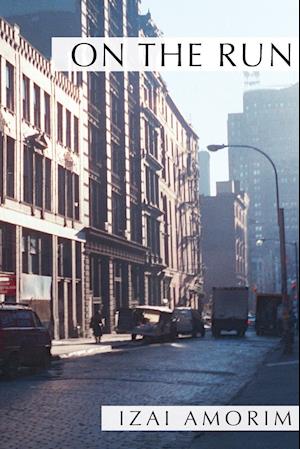 New York City, early 1990s: a young, rich, and well-educated Central American man on the run from the police and Colombian drug dealers. He is accused of crimes he didn’t commit. Ready to do what it takes to survive, Pablo ironically embraces the very drug trade that threatened his life in the first place. Who is he? What is he really capable of? The question of identity is at the heart of On the Run. More than a contemporary story of survival, it’s a journey of self-discovery.

Pablo’s voice is funny, sometimes mean and merciless. He moves with nightmarish ease from recounting his adventures to recollecting his early life. Not always politically correct, On the Run gives you an insightful, twisted, humorous, and often disturbing view of conflicting worlds and beliefs: North and Latin America; black, brown, and white; rich and poor; rational and esoteric – and shows how they mix, match, and clash.