On the Rim of the Sea 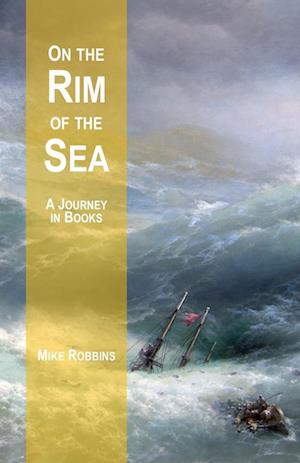 How will the world see the 20th century a hundred years from now? For many, it was like living right on the edge of a turbulent ocean that threatened to engulf them; and sometimes it did. In this thoughtful book, Mike Robbins looks at the century just past through those who lived it, and the books they left behind. What was it like to crew the last great sailing ships? How did it feel to be an ordinary man-or a Chinese labourer-on the Western Front? How did a popular Jewish writer react to the rise of fascism? Who wrote detective novels in the 1930s, and who read them? And how has it all looked from the saddle of a bike? Come and stand on the edge of the ocean.