On the Incarnation of the Word of God (Hardcover) 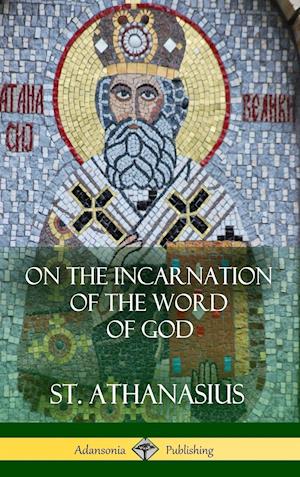 On the Incarnation of the Word of God is an ancient text by Saint Athanasius, who expounds upon the divine and eternal wisdom offered by Lord. First penned during the early 4th century AD, this early book of Christian wisdom is both an inspiring reflection upon the spiritual tenets of the faith, and a stern rebuke to the ideas of Arianism which at the time were opposed widely by the early Christian church. For following his beliefs, St. Athanasius also suffered condemnation from an antagonistic Roman Empire, which at the time had not converted to Christianity under the guidance of Emperor Constantine. Athanasius thought that believers of Christianity had the power to unite themselves and devote their collective praise to Jesus Christ, whose pureness of virtue is beyond any other Earthly being. By so devoting themselves to the Son of God, believers in the tenets and doctrine of Christian lore could ascend to immortality in the next life.