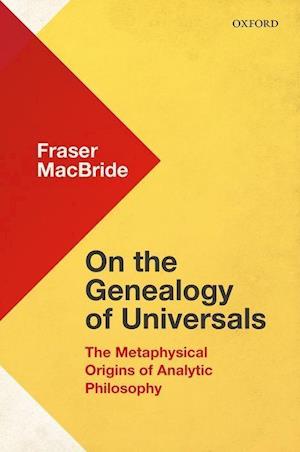 Forfattere
Bibliotekernes beskrivelse On the Genealogy of Universals explores the development of analytic philosophy in the late 19th and early 20th century and the contributions of different philosophers to a specific set of metaphysical problems. It focuses on some of the most famous philosophers of the period, whilst also highlights the contributions of lesser-known figures.