On the Edges of Whiteness 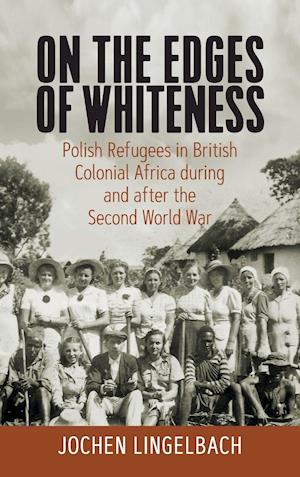 From 1942 to 1950, nearly twenty thousand Poles found refuge from the horrors of war-torn Europe in camps within Britain's African colonies, including Uganda, Tanganyika, Kenya and Northern and Southern Rhodesia. On the Edges of Whiteness tells their improbable story, tracing the manifold, complex relationships that developed among refugees, their British administrators, and their African neighbors. While intervening in key historical debates across academic disciplines, this book also gives an accessible and memorable account of survival and dramatic cultural dislocation against the backdrop of global conflict.