On the Brink: The US, China and the Nuclear War Shadows 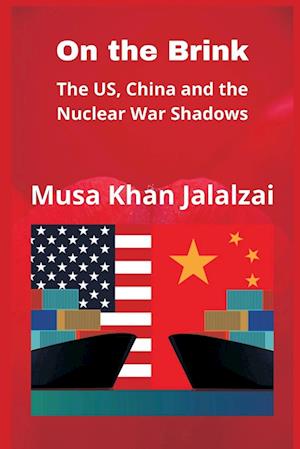 Over the past 20 years, China has emerged as a world technological superpower to dethrone the United States as a global power. Since 2018, US policymakers adopted an anti-China policy by imposing different types of restrictions and sanctions to handle its economic rise. However, China has asserted a number of islands in the South China Sea region, where the PLA established naval bases and modern surveillance system to oversee activities of rival states. President Trump ran after the Chinese President-thinking that his friendly strategy could domesticate China's economic challenges. When failed to intercept China's technological development, he declared a trade war against the country. However, military confrontations between China and Taiwan exacerbated after the President of Taiwan, Tsai Ing, authenticated the presence of US forces in her country on 28 October 2021. The US supported Taiwan with arms sales to protect the country from Chinese aggression. The European, Asian and African states attitude towards the US leadership massively changed. They now think that as the Biden administration military and political system has broken, they cannot trust this vanquishing leadership. The rise of China has generated potential challenges to the US interests in Asia, Middle East and Africa. Internal political turmoil, politicization state institutions, and divided communities have smudged its image, while China is leading the world in cutting-edge technologies such as quantum science, 5G communications, and artificial intelligence. Chinese commentators insist that America's credibility is so shattered that no U.S.-led coalition can appeal to Asian neighbours who value their independence and freedom of manoeuvre.