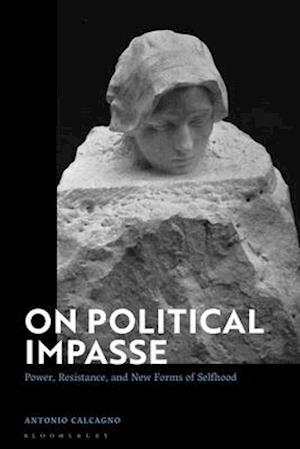 Power is classically understood as the playing out of relations between the ruler and the ruled. Political impasse is often viewed as a moment in which no clear-cut delineation of power exists, resulting in an overwhelming sense of frustration or feeling stuck in a no-win situation. The new globalised world has produced a real shift in how power works: not only has power been concentrated in the hands of very few while many millions become more oppressed by radical shortages and growing costs, but we also have a new category of political subjectivity in which many find themselves neither rulers nor radically oppressed. Those who live the neither/nor of contemporary power live the new global impasse. For those of us who are stuck and compelled to wait for dominant power to break, this book uncovers possibilities in thought, imagination, and self-appropriation through oikeiosis, that is, making oneself at home in oneself, and constancy.