On Pauperism in Present and Past 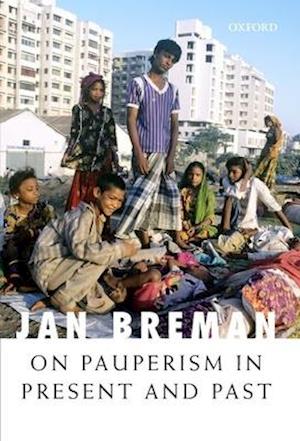 Pauperism and pauperization are two of the most persistent and widespread phenomena in India. While a fierce debate rages on the line separating the poor from the non-poor, there is scant discussion on the huge mass of paupersnot less than one-fifth of the countrys populationliving in destitution. Rural and urban case studies conducted in the state of Gujarat highlight the ordeal of these paupersthe non-labouring poor unable to take care of themselves, the migrant labour driven away from the village and back for lack of work, and an urban underclass redundant to demand, often experienced by the better-off as a nuisance. A comparative study of the politics and policies in present-day India in relation to the condition of the ultra-poor in Victorian England reveals a disturbing common factora deeply ingrained mindset of social inequality resembling the spirit of nineteenth-century social Darwinism. That ideology of discrimination and exclusion is back with a vengeance the world all over and not least in India. This book examines poverty and inequality through a sociologicalanthropological lens that goes beyond the quantitative and unravels the fuzzy landscape of the informal economy.It fills a conspicuous gap in the literature on casual labourthat on the floating and footloose transient labour.