- The Story of Orwell?s Masterpiece

indgår i serie Books About Books 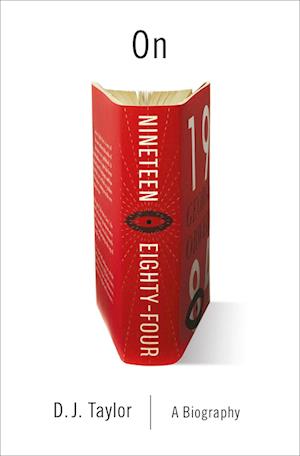 Since its publication George Orwell's 1984 has been regarded as one of the most influential novels of the modern age. The world we live in is often described as an Orwellian one. In On 1984 D.J. Taylor biographs this significant novel about a dystopian future where independent thinking is persecuted under a totalitarian regime. In a sociopolitical climate where truth, surveillance, censorship, and critical thinking are contentious ideas, 1984 has never seen a more necessary revival.