indgår i serie Ethics and Sport 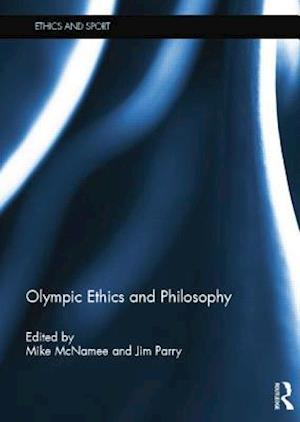 This book contains an international collection of essays by leading philosophers of sport on the ethics and philosophy of the Olympic Games. The essays consider a range of topics including critical reflections on nationalism and internationalism within the Olympic movement, sexism in Olympic marketing and sponsorship, the preservation and corruption of Olympism, the underlying ideology of the Olympic Games, the inequalities of perception in ability and disability as it informs our understanding of the Olympic and Paralympic Games, and comparisons between ancient and modern interpretations of the meaning and significance of the Olympic Games. This book will be of interest to historians, philosophers, and sociologists of sports, as well as to the sporting public who simply want to know more about the grounding ideas behind the greatest show on earth.

This book was originally published as a special issue of Sport, Ethics and Philosophy.