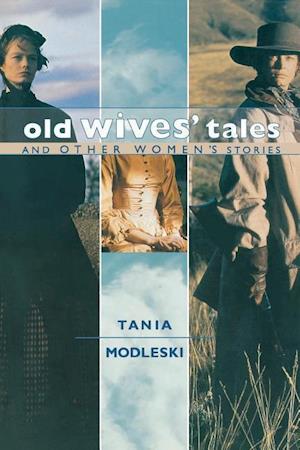 Alerting readers to a body of recent work that has gone under-examined, Tania Modleski redraws in Old Wives' Tales the perimeter of popular culture. A critical analysis of films such as The Ballad of Little Jo, The Piano and Dogfight, Old Wives' Tales also takes up performance, autobiographical experience, and contemporary social issues to illustrate how women's genres mediate between us and reality. Modelski examines the changes occurring in traditional women's genres, such as romances and melodrama, and explores the phenomenon of female authors and performers who "cross-dress"--women, that is, who are moving into male genres and staking out territory declared off-limits by men and by many feminists.

Forfattere
Bibliotekernes beskrivelse A work which considers how, and under what conditions, women might become the makers and not just the bearers of meaning; how, in other words, women can tell instead of being told. It discusses recent women's films and changes occurring in traditional women's genres such as romances and melodrama.