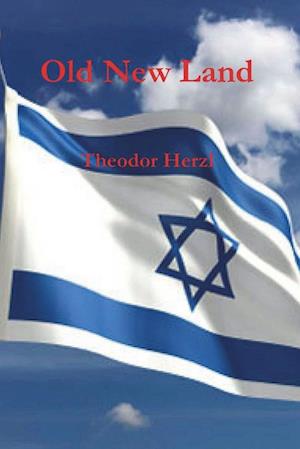 The Old New Land is a utopian novel by Theodor Herzl (1860 - 1904), the founder of political Zionism. Outlining Herzl's vision for a Jewish state in the Land of Israel, this book became one of Zionism's establishing texts. It was translated into Hebrew as Tel Aviv, which directly influenced the choice of the same name for the Jewish-Zionist Jaffa suburb founded in 1909, which was to become a major Israeli city. This book was originally published in 1902 in German as Altneuland.

The Old New Land is the classic utopian novel published by Theodor Herzl, who is in effect the father of Israel. A very well-written work of fiction, it also outlines Herzl's progressve vision for a Jewish state in the Land of Israel.

Forlag:
Must Have Books