Oil and the International Economy 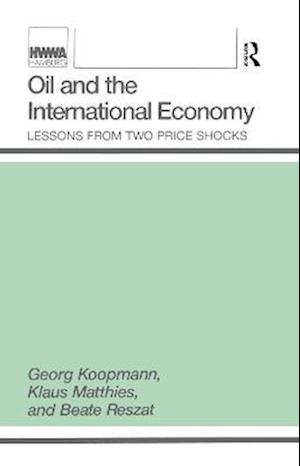 The oil price increases of the 1970s left deep marks on the world economy. They led to a massive redistribution of income in favor of oil-producing countries, and caused serious disruption of growth, imbalances in foreign trade, and problems of stability in oil-importing countries. Despite the present levelling off, the authors suggest that more price increases remain a distinct possibility.Oil and the International Economy examines the effects of rising oil prices on the international financial system and identifies ways that oil-importing countries can overcome the financial and adjustment problems caused by them. The authors project the long-term trend in real oil prices and present economic policy options to help avoid future financial problems for industrialized and developing nations alike.