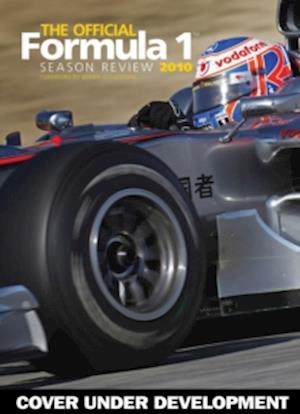 Now firmly established in its seventh year of publication, "The Official Formula 1 Season Review 2010" - in the shops just two weeks after the Abu Dhabi Grand Prix - is a must-have Christmas purchase for every fan of Formula 1. Here is the full, in-depth story of the 2010 Formula 1 World Championship, told by the drivers and team personnel involved. In the year that sees the return of the Mercedes-Benz Silver Arrows and Michael Schumacher, and the debut of a number of new teams and drivers to battle against the established stars, here is an unrivalled insight into the on-track action and behind-the-scenes details of the 2010 Formula 1 season.