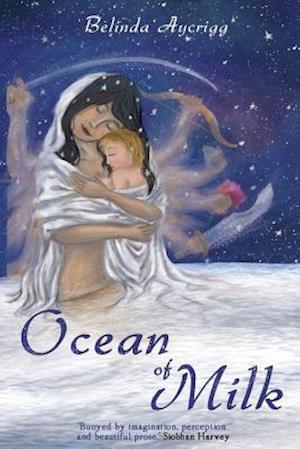 Waking up in hospital, all memory erased like a computer restored to factory settings, Amalia enters a bizarre world where nothing is normal, everything is experienced as if for the first time. Her perplexed husband, staunch father, and mother who wants nothing more than a bit of peace to write her book - all find their lives thrown into chaos. Only her two young sons, Mattie and Sammie, seem unfazed, travelling with their mother to a magical world of beauty and colour.

The doctors assurance that Amalia's memories will return over time provides scant comfort as she not only starts remembering things which have never happened, but also acquiring a repertoire of rather curious abilities. Could her father be right when he declares his daughter has had a personality transplant.

As Amalia's two worlds start to collide the chaos escalates until it's not just the family who are disturbed. If people would only listen, they might understand. But then, who's going to listen to a crazy woman?

Ocean of Milk is a roller coaster set in a dream-like world. A thriller of sorts, or a fairy story culminating in a redemptive grand finale.