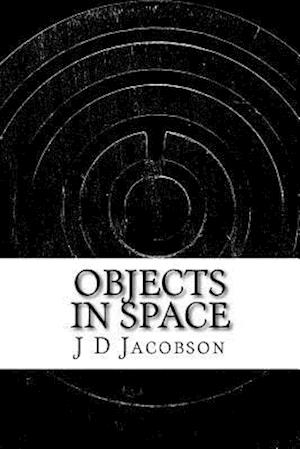 This is the story of Deacon Antonius Pius Crete, First Deacon of The Enlightened Technocratic Order of The Empire, and his descent into the labyrinth within strange ruins of a foreign culture. His enemies, The Mags, are a magical society at direct opposition to The Empire, and through an unlikely partnership, and strange transformations, Crete uncovers the strange and impossible realities of the relationship between The Empire and The Mags.