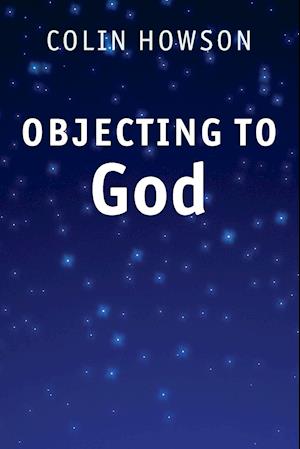 The growth of science and a correspondingly scientific way of looking at evidence have for the last three centuries slowly been gaining ground over religious explanations of the cosmos and mankind's place in it. However, not only is secularism now under renewed attack from religious fundamentalism, but it has also been widely claimed that the scientific evidence itself points strongly to a universe deliberately fine-tuned for life to evolve in it. In addition, certain aspects of human life, like consciousness and the ability to recognise the existence of universal moral standards, seem completely resistant to evolutionary explanation. In this book Colin Howson analyses in detail the evidence which is claimed to support belief in God's existence and argues that the claim is not well-founded. Moreover, there is very compelling evidence that an all-powerful, all-knowing God not only does not exist but cannot exist, a conclusion both surprising and provocative.