Nqobile - The Story of Becoming 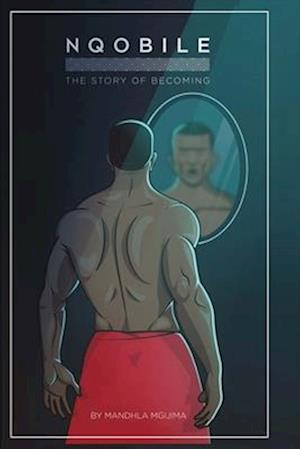 The year is 2016, and movements such as #blacklivesmatter and #Rhodesmustfall are in the news. When journalist Lwazi interviews Sipho, the narrator of Nqobile, about these protests, Sipho surprises her with his opinion. While Lwazi claims that similar revolutions have worked in the past and that these modern groups can effect true social change, Sipho rejects her thesis. He insists that the current movements aren't built on a solid foundation and they subscribe to the same false assumptions about human nature as the very institutions they want to change. Using an interesting book-within-a-book approach, Mandhla Mgijima provides excerpts of Sipho's novel, which addresses the limitations of the race-based hashtag revolutions spawning across the globe, while suggesting a template for a consciousness revolution. In Sipho's book, his protagonist, Nqobile, a young Zimbabwean, travels to the United States to study. Nqobile (meaning Victor in English) is searching for meaning, pride, and a sense of identity within his black skin. He discovers that neither black consciousness ideas nor the church can provide it. Eventually, Nqobile looks within himself and experiences a spiritual transformation. Will he wallow in his newfound bliss, or will he participate in the construction of a new society teetering on the brink of social collapse?