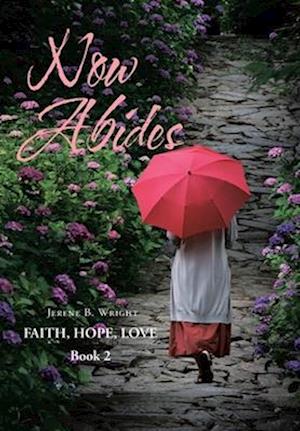 For Karsi'hara Two months felt like forever, especially since becoming aware of her prominent gift. She had chosen to become inconspicuous about what was happening to her because she was only able to access that realm as she slept. Having this ability to travel into another place in time was scary enough, not to mention to be able to see and speak with those in that realm. As she was able to overcome the initial shock her abilities began to sharpen more than she could ever imagine. Meeting Jared and his sister and learning that they had the same gift was amazing; she was floored the first time they spoke to one another. It was mind-blowing because neither of them would ever in a thousand years have comprehended such a thing.

Lisa has finally awakened, but Jabali has not. Relatives from both sides of the family have just about put their lives on hold, as well as the Henry's who are now working on their marriage.

Tony prepares to head back to Japan along with some of the other family members to find out about Jabali's parents, also needing to understand what exactly the shootout at the O'Hare Airport had been all about, what had made all those mothers decide to risk their lives along with their children in such a dramatic way. Upon his arrival in Japan, Tony will meet with his boss Mr. Yao Yamamoto, who will soon find out some horrifying news as well. Together they will potentially get to the bottom of whatever has been going on right under their noses.

You will be able to meet members of Kasi'hara's family while learning about how their love for the father has shaped them into some of the warmest and most magnificent people on this planet, seemingly so unreal that it would almost appear unimaginable that they truly exist, I know you will be able to appreciate how God has guided the hands of his people into becoming extraordinary examples of his love and greatness through their faith hope and love for him.

Now Abides: Faith, Hope, Love Book 2 gives you not only a glance into another world but also a taste of whom our father the creator of everything really is. So please sit back and let's get started.

As always, thank you from the bottom of my heart.