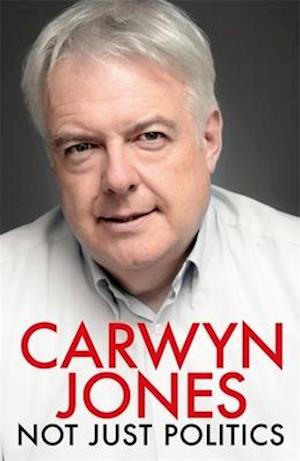 For nine years, Carwyn Jones was at the helm of Welsh politics. As First Minister from 2009 to 2018, he led the governance of an increasingly devolving Wales through turmoil and success.Not Just Politics follows Carwyn from his roots in a small corner of Wales and childhood brought up as a Welsh speaker in Bridgend, to the 1980s miners' strike which inspired a career in politics. After graduating with a degree in law from Aberyswyth, Carwyn juggled being a barrister and local councillor while also caring for his wife Lisa, who was diagnosed with leukaemia shortly after their marriage. As part of the first cohort of Welsh Government Ministers, Carwyn has been at the heart of the growing shift from Westminster to Cardiff, and as First Minister he oversaw landmark moments that put Wales firmly on the world stage.