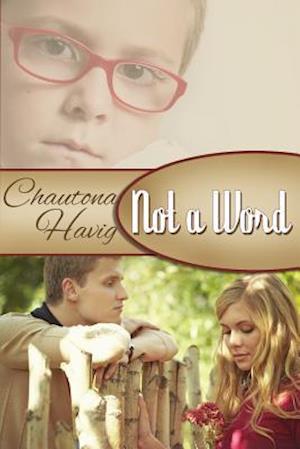 I'm saying that I'm not going to trash someone else's reputation in a futile attempt to restore mine. Everyone would believe her. Why shouldn't they? It's probably the only lie she's ever told in her life. Just happens to be the lie that ruined mine. Words have power. Add a solid reputation behind those words, and they have the power to destroy. It began with a lie. Mac's life changed irrevocably with a false accusation. Blissfully unaware of the carnage she left behind when she moved from Brant's Corners, Savannah Forrester is back and when Mac sees her at church-with a boy-he wants answers. For eight years he's lived under the cloud of her accusations-without defending himself. He kept her secret. He endured the shame and the life-altering consequences. Savannah can set the record straight. Mac says no. The ultimate question remains: what is best for Rory. And who is Rory anyway?