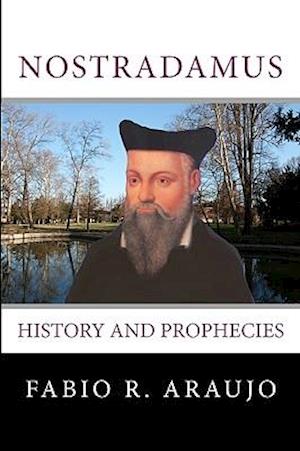 Book about the life of the French prophet who lived in the 16th century, his prophecies, his method, and how Nostradamus was seen by contemporaneous writers and writers who lived in other centuries. It includes all of his prophecies, which are his oracles, the Epistle to Henry II, and the almanacs. The writer had articles about Nostradamus published in printed magazines and other books about prophecies published.