Nostalgia and the post-war Labour Party

- Prisoners of the past 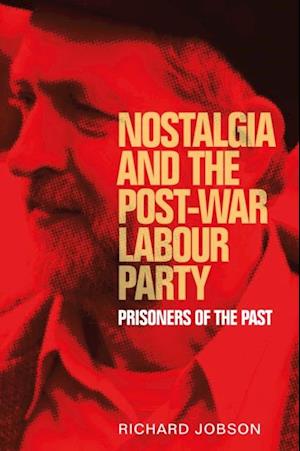 This book examines the impact that nostalgia has had on the Labour Party's political development since 1951. It argues that nostalgia has defined Labour's identity and determined the party's trajectory. Nostalgia has hindered policy discussion, determined the form and parameters of party modernisation, shaped internal conflict and cohesion and made it difficult for the party to adjust to socioeconomic changes. It has frequently left the party out of touch with the modern world. In this way, this study offers an assessment of Labour's failures to adapt to the changing nature of post-war Britain and will be of interest to both students and academics and to those with a more general interest in Labour's history and politics.