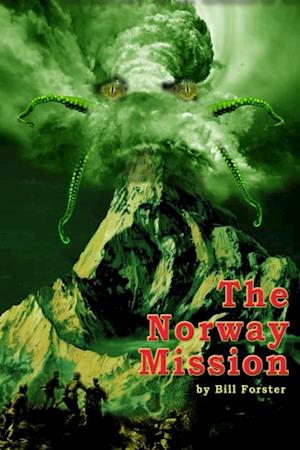 The story is set in Norway during WW2. A squad of army misfits have been sent under the command of their officer, an archaeologist in civilian life, to investigate strange events in a remote mountainous area. The Strategic Operations Executive section of British intelligence think it may be the Nazis continuing their efforts to develop an atomic bomb or something even more sinister. Their assignment is to ascertain what the threat is and report back. Aided by a mysterious Lapp shaman our heroes have to combat Nazis, Russians and dark, evil forces to try and complete what seems to be a hopeless mission.