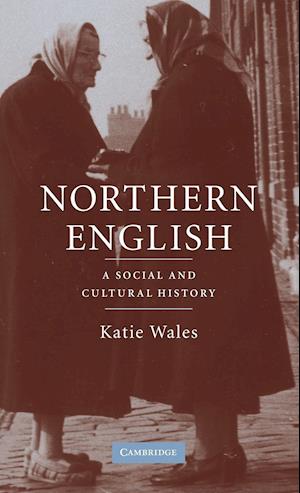 English as spoken in the north of England has a rich social and cultural history; however it has often been neglected by historical linguists, whose research has focused largely on the development of 'Standard English'. In this groundbreaking, alternative account of the history of English, Northern English takes centre stage for the first time. Emphasising its richness and variety, the book places northern speech and culture in the context of identity, iconography, mental maps, boundaries and marginalisation. It reassesses the role of Northern English in the development of Modern Standard English, draws some pioneering conclusions about the future of Northern English, and considers the origins of the many images and stereotypes surrounding northerners and their speech. Numerous maps, and a useful index of northern English words and pronunciations, are included. Innovative and original, Northern English will be welcomed by all those interested in the history and regional diversity of English.