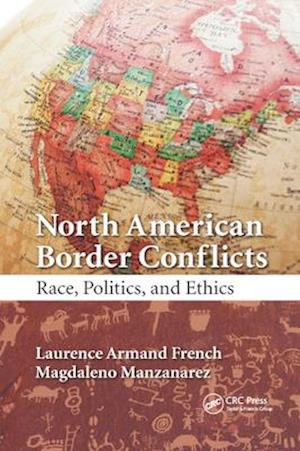 North American Border Conflicts: Race, Politics, and Ethics adds to the current discussion on class, race, ethnic, and sectarian divides, not only within the United States but throughout the Americas in general. The book explores the phenomenon of border challenges throughout the world, particularly the current increase in population migration in the America, Europe, Asia, the Middle East, and Africa, which has been linked to human trafficking and many other causes of human suffering. North American Border Conflicts takes students through the rich, sad history of border conflict on this continent.