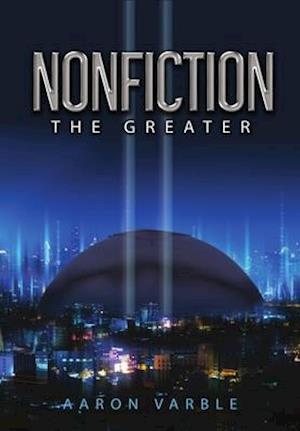 The 3200's are a much different time for the human race, but so much is the same. Follow the seven people who are the most influential human beings on the planet in the thrilling first entry in the Nonfiction series. Most don't even realize it, but they have a vital part in determining the destiny of existence.Mankind has arranged a system of life centered around The Greater, a society built to be Splendid in every way. The chief rulers of the population are the Ars Ducendi, a panel of leaders who are kept anonymous, yet still exist within the population.Through Nonfiction: The Greater, the true intention of this society is revealed and a resistance begins to brew to overthrow the system created to sustain this utopia of pure human bliss before it is too late. Join the greatest revolution in human history that has yet to happen.