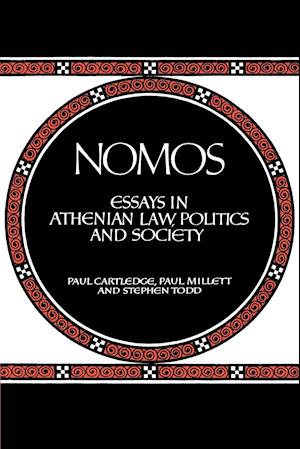 The relationship between law, politics and society in democratic Athens is a central but neglected aspect of ancient Greek history that is beginning to attract increasing interest. Nomos brings together ten essays by a group of British and American scholars who aim to explore ways in which Athenian legal texts can be read in their social and cultural context. The focus is on classical Athens, since that is where the evidence is fullest, but the range of sources examined is broad, including the whole spectrum of literary and epigraphical texts, with special reference to the corpus of Athenian forensic oratory. All passages from Greek are translated; technical and legal terms, modern as well as ancient, are explained in a comprehensive glossary. These essays are designed to be accessible to those interested in social history and legal anthropology, as well as to historians of the ancient world.