No Other Way Out 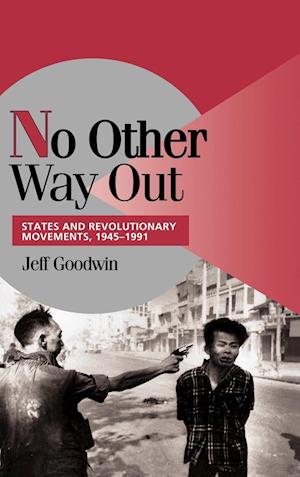 No Other Way Out provides a powerful explanation for the emergence of popular revolutionary movements, and the occurrence of actual revolutions, during the Cold War era. This sweeping study ranges from Southeast Asia in the 1940s and 1950s to Central America in the 1970s and 1980s and Eastern Europe in 1989. Following in the 'state-centered' tradition of Theda Skocpol's States and Social Revolutions and Jack Goldstone's Revolutions and Rebellion in the Early Modern World, Goodwin demonstrates how the actions of specific types of authoritarian regimes unwittingly channeled popular resistance into radical and often violent directions. Revolution became the 'only way out', to use Trotsky's formulation, for the opponents of these intransigent regimes. By comparing the historical trajectories of more than a dozen countries, Goodwin also shows how revolutionaries were sometimes able to create, and not simply exploit, opportunities for seizing state power.