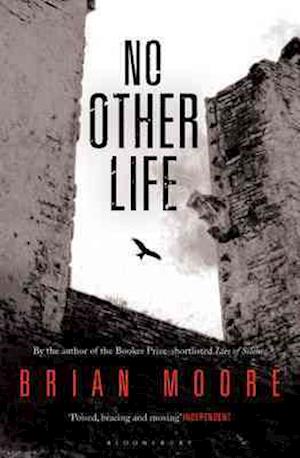 When Father Paul Michel, a missionary on the desperately poor Caribbean island of Ganae, plucks a black child from abject poverty, he does not expect the boy to become a charismatic Catholic priest and outspoken revolutionary. Jeannot, as Father Paul calls him, is a messianic orator who bravely urges his black brethren to rise against their oppressors. At odds with the Vatican in Rome, he is expelled from his order only to emerge as the first democratically elected president of the volatile Ganae. Antagonising the mulatto elite and the ruling military junta, Jeannot discovers his enemies will stop at nothing - assassination, arson, brutal repression - to destroy him. Even Father Paul, who tells this story, is unsure whether Jeannot is saint or tyrant. In this deeply unsettling novel, Brian Moore weighs immortal souls against mortal misery.

Forfattere
Bibliotekernes beskrivelse When Father Paul Michel, missionary on the desperately poor Caribbean island of Ganae, rescues Jeannot from abject poverty, he has little idea of the perilous events the future holds.